Belarus, don't give up 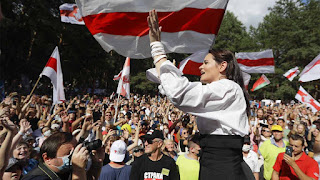 "When dictatorship becomes a fact, revolution is a duty"

With this quote I would like to say to the belarusian people not to give up on their fight for freedom.

Belarus has been long into dictatorship, cut of the world and unknown to most tourists in the world because of the regime that has taken control of the country for the last 25 years or so. I have seen beautiful images from Belarus and the country is amazing. Despite huge resources the country seems poor, just like mine, Romania. Cut of reality and modernism because of a handful of people. This has to change!

Belarusians: fight until the end. Remember, revolution is a duty! Make your country free of tyrans, corrupt politicians and fight all the police men protecting those who harm you. I have seen for the last month your struggle to grab the freedom but you have not managed to hurt them even a little bit.

As all things are connected, hitting them trough their pocket would be best. Organize strikes, don't go to work. Paralyze the whole country until they realize that in order to survive they must flee the country and let you build it back up as it should be: free, democratic and with accountable politicians for their actions.

Please do not give up. Do not bow your head in front of the russian bear. All Europe is with you in this! 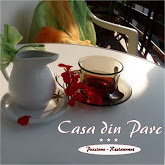 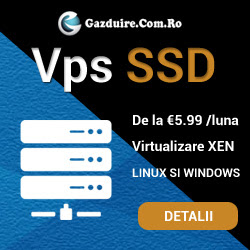